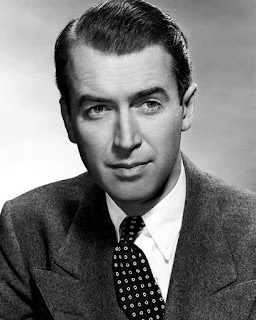 An ageing Jimmy Stewart slowly walked up the hill every day to see his dying friend Henry Fonda. They didn't talk much, but they understood each other. Theirs was an unusual friendship between opposites. Stewart voted Republican while Fonda was a Democrat; Fonda wasn't religious and Stewart was; and Stewart had one long, happy and stable marriage while Fonda had five marriages. However, apart from some arguments along the way, their friendship lasted fifty years.

The friendship started when they met as young struggling actors, and it became deeper when they shared a house in NY and they were so poor that they practically lived on rice! They even fell in love with the same woman, the beautiful Maggie Sullivan, and both probably held a candle for her throughout their long lives. Fonda married her but the relationship was volatile and she soon left him for another man.

This book tells the moving tale of how these two great actors' friendship lasted during their young acting days, their stellar Hollywood careers, and marriages and children.  I especially liked the anecdotes from the children and Fonda's last wife.  Anyone who is a fan will love this book, although I found the writing a bit 'slangy' at times, and I can almost guarantee that you will cry at the end.

I received this free ebook from Net Galley in return for an honest review.
Labels: Hollywood. Jimmy Stewart and Henry Fonda friendship