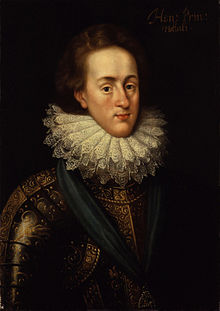 Henry Stuart would probably have been an excellent King.  He was clever, literary and interested in foreign affairs and politics and even science and foreign expeditions. He also had a mind of his own and even managed to defy his father, the rather intimidating James, enlist his own adviser and establish his own court! He was also strongly Protestant, which may have suited the English at the time. Henry's early death lead to his brother becoming King. Charles 1 was heavily criticised for his Catholic leanings and for having a Catholic wife, the Portugese Henrietta Maria.

This was an interesting book but I found Sarah Fraser's style a bit abrupt at times. I hope to read her other book, however.


Labels: Charles 1 henry stuart sarah fraser the prince who would be king