Lucie Aubrac. The French Resistance Heroine Who Defied The Gestapo by Sian Rees 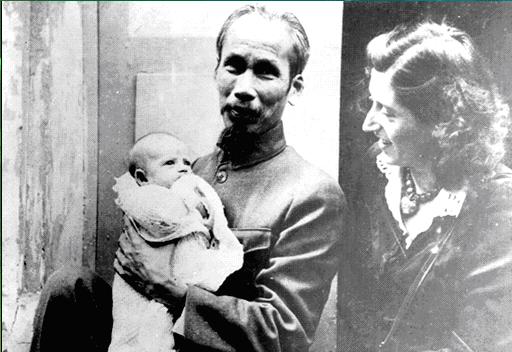 Lucie Aubrac, a heroine of the French Resistance, was certainly an amazing woman and this well-researched and interesting biography by Sian Rees   does her great credit and restores her reputation.  When Klaus Barbie claimed that Lucie and her husband Raymond became informers and betrayed their comrades, the news caused a sensation in France and they had a big struggle to prove that this was not true.  Even some of their former friends accused them, and they suffered for years from this betrayal.

Lucie began her life in Montparnesse in Paris which has become known as a 'poverty-stricken haunt of artists and intellectuals.' It was really an area of slums where Jean Cocteau said that poverty was a luxury. Lucie's mother had to support a sick husband and do laundry work even when she was pregnant. Life became a bit better after the couple moved to the country where Lucie's father grew flowers and vegetables and her mother sold them at the market.  She was surrounded by an extended family - her grandparents helped.  The young girl was always clever and rebellious. For example, she refused to kiss a statue of the Virgin Mary when asked to by her grandmother.

When she was nineteen, Lucie won a place at teaching college after her third try and her parents were delighted. Imagine their astonishment, when she refused to take her place.  She wanted to attend the Sorbonne and get a degree that would give her a much better status and salary.  Lucie had a great struggle to finally get her degree - living in poverty and even teaching herself Latin from scratch. She found friends among Communists and Quakers and work in primary schools but it took her a long time to pass Latin.

Raymond and Lucie shared a great love story even though they came from vastly different backgrounds. Raymond was a member of an atheist Jewish merchant family with money whereas she came from a family of Catholic peasants. However, Raymond's family were pleased with Lucie, who was a cultured university graduate and they were kind and hospitable. Lucie and Raymond could have looked forward to an easy and comfortable life but clouds were on the horizon...

Lucie and Raymond both played huge parts in the French Resistance. They founded one of the most important resistance movements, ran an underground newspaper and served as 'couriers, arms carriers and saboteurs'. Lucie  helped Raymond escape from the very Gestapo and even managed to fool the 'Butcher of Lyon,' Klaus Barbie with stunning sang froid.

Sian Rees describes the horrors of war, the cruelty of the Gestapo, the amazing feats of Raymond and Lucie and their shining characters in a fascinating way.  I also liked reading about Jean Moulin, another hero of the Resistance. This biography is certainly well-worth reading, especially for those who love to read any good book about the French Resistance.