Hollow Heroes An Unvarnished Look at the Wartime Careers of Churchill, Montgomery and Mountbatten by Michael Arnold 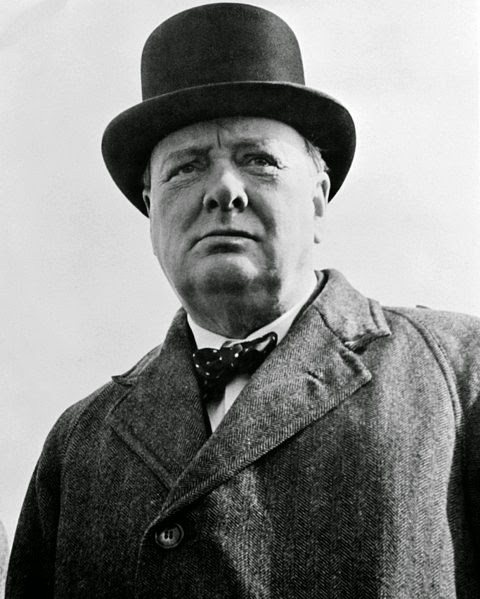 This is a well-written book about the careers of Churchill, Montgomery and Mountbatten, but I thought that the author often chose his evidence to fit his theme - that these leaders have been much too highly praised, had many flaws, and were largely interested in self-promotion and power at all costs. I didn't finish the book, because I felt that it was written in a rather nasty manner and I found it rather politically correct, for example, the emphasis on Churchill's alleged bipolar disease.