Winnie Davis: Daughter of the Lost Cause by Heath Hardage Lee 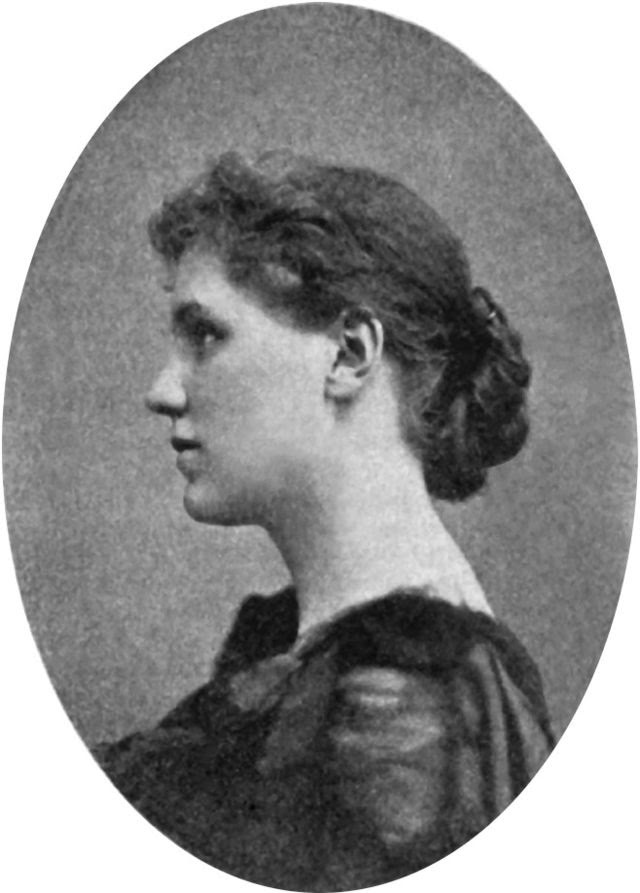 I enjoyed every moment of this luminous and moving biography of the beautiful and accomplished Winnie, although it's an extremely harrowing story at times.  Winnie, the long-suffering daughter of the President of the Confederacy Jefferson Davis, grew up in the shadow of her parents.  She saw how her father's ill-treatment in prison affected him, and her parents lost all of their sons.  Her mother understandably became deeply depressed, and this wasn't helped by Davis's tendency to become infatuated with other women.

The most fascinating part of the book is Winnie's star-crossed love-affair with a handsome young barrister who was the grandson of a prominent abolitionist.  The South made Winnie into a symbol of the 'Lost Cause,' and she was feted at balls and reunions of Confederate veterans.  Neither the North nor the South was pleased by Winnie's engagement.

I also liked the tale of how Winnie managed to become a 'New Woman,' - she wrote novels and articles, rode a bicycle, and lived a cosmopolitan life in New York. Here she enjoyed the theatre, opera and other cultural events, and associated with the social elite of the city.