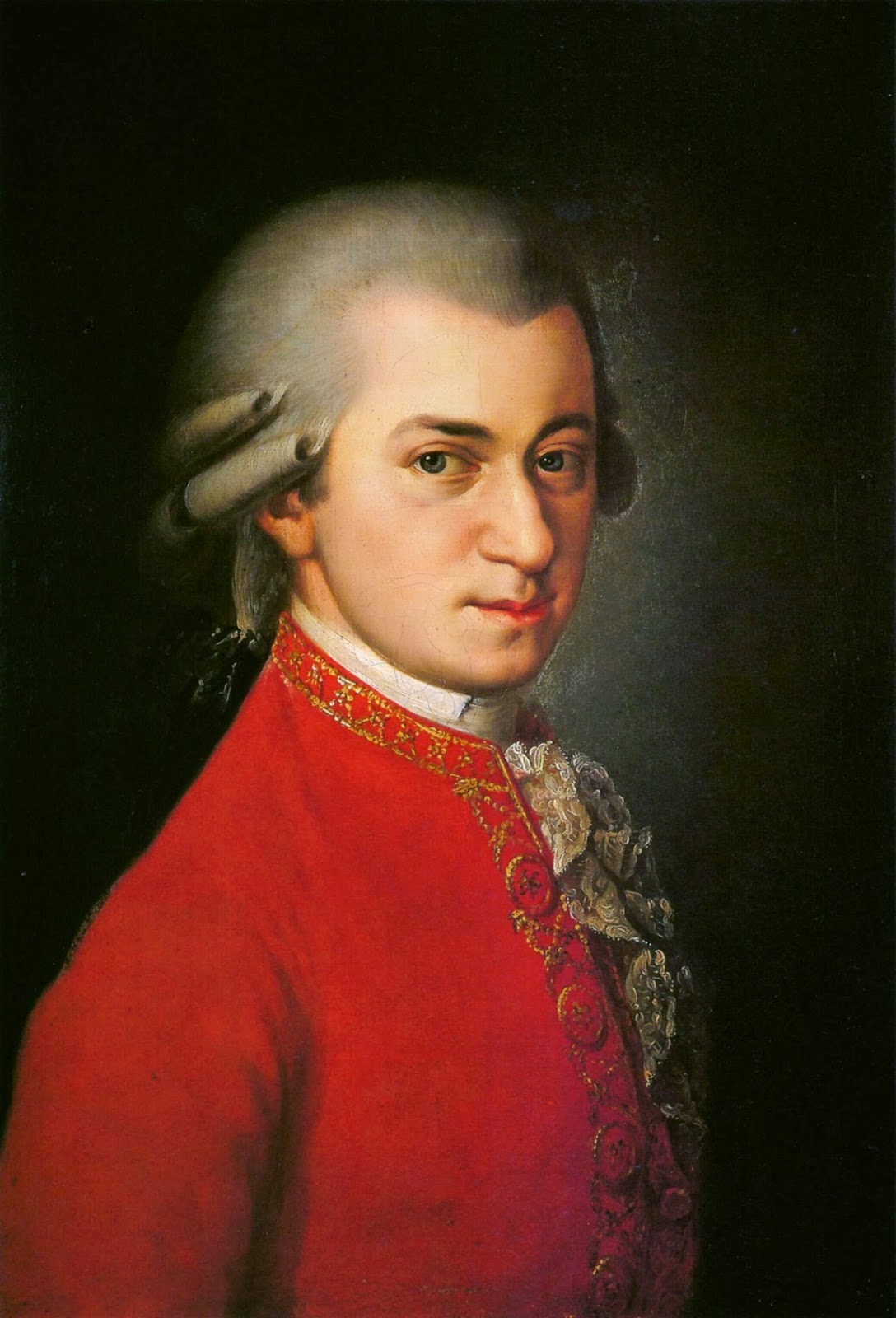 Mozart was a dandy who loved to have his hair and wig done each day.  One day he thought of a new musical idea while his barber was attending to him, so he went to write it down, dragging his barber behind him attached to his ponytail!  This anecdote captures some of the hard-working Mozart's likeable, friendly and jovial character.

There are not many anecdotes about Mozart's personal life, here, although the esteemed historian, Paul Johnson does tell the story of his childhood, his autocratic father and his fight with the nasty archbishop of Salzburg, Colleredo.  He also dispels the myth that Constance was not a good wife to Mozart. This is really a biography for musicians.  However, Johnson adds enough to make the book more interesting, while covering Mozart's compositions and operas in a thorough and detailed way.  The story of the operas, including Don Giovanni and The Magic Flute is especially enjoyable.

I also found the fact that Mozart was a Mason and that he combined this with pious Catholicism interesting.  This is highly recommended for anyone who wants to read more about Mozart, although a detailed musical knowledge helps.
Labels: Mozart Mozart biography by Paul Johnson Mozart compositions Mozart personal life operas Paul Johnson