This is a great book to read for anyone interested in these two wonderful stars. Although well-written and interesting, it certainly contains lots of details about what went on behind the scenes of the movies, and Audrey Hepburn's and Bill Holden's sparkling, but star-crossed love affair. Be warned - sometimes neither of them is very likeable. For example, Holden was promiscuous and drank. I think that his habit of taking his mistresses home to meet his wife was odd, to say the least! Audrey Hepburn was romantically involved with a married man with three children, which is not to be praised. It's hardly unusual, however, and she certainly did a lot of good works.

I didn't realise that Humphrey Bogart didn't like either of them and gave them a hard time during the making of Sabrina. This appears to be common knowledge, however.

Die-hard fans may not learn anything new from this book, but I found it highly enjoyable! 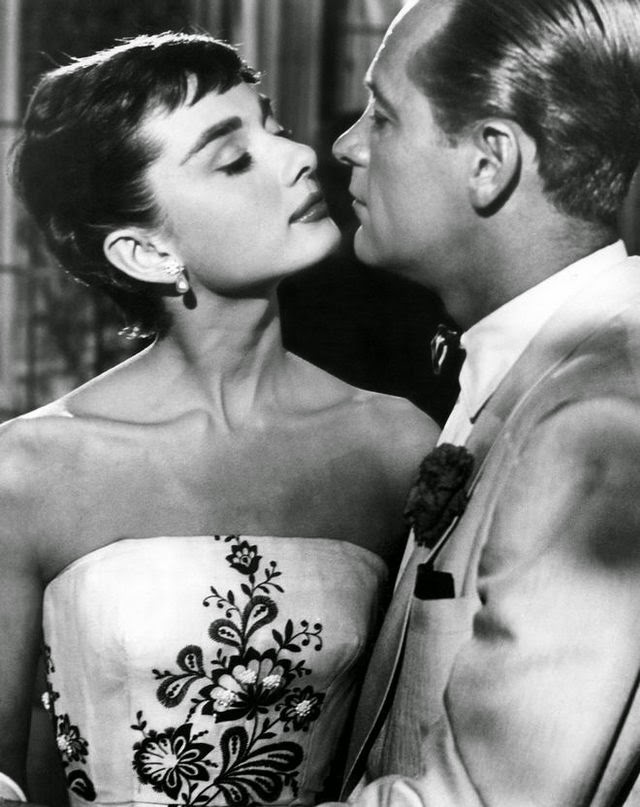