The Rise of Thomas Cromwell Power and Politics in the Reign of Henry VIII, 1485-1534 by Michael Ever 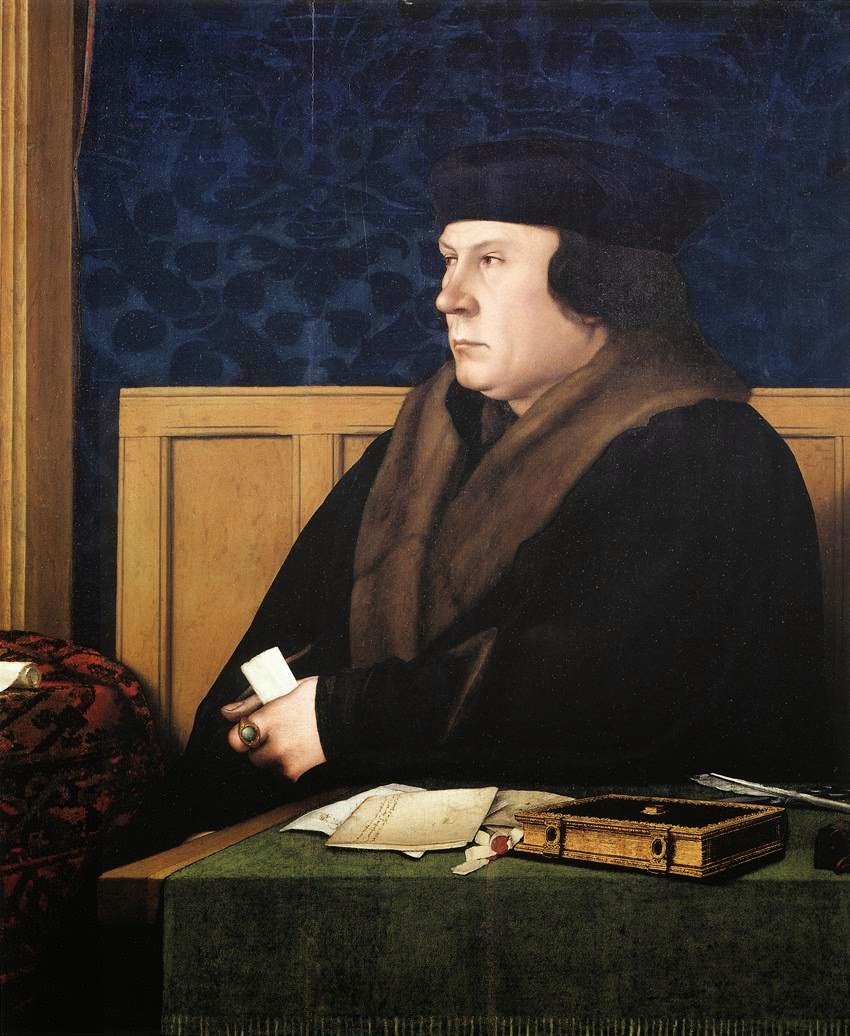 Portrait of Cromwell by Hans Holbein, the Younger

This is an extremely dry but thoroughly researched account of Thomas Cromwell that dispels several myths.  Apparently, he didn't rise to fame because of the 'Great Matter' - instead the King was impressed with his administrative and legal skills, especially when he worked on land exchanges and other matters concerning lands.  His influential friends also helped.  However, there is evidence that he was corrupt, so the tales about his being a 'Master Manipulator' are not completely wrong.

Cromwell has often been depicted as a radical religious reformer, but there is little evidence for this. Although he dissolved monasteries, he was friends with Catholics, and there are indications that he held some conservative Catholic beliefs himself.

This book concerns his work, not his personal life.  Cromwell still remains rather mysterious.  I would only recommend it for people who are very interested in the Tudors, or students of Tudor history at school or university.
Labels: Great Matter King Henry VIII Thomas Cromwell