Mrs Ronnie. The Society Hostess with the Mostest

The afternoon teas of 'Mrs Ronnie' were justly famous for their delicious scones, muffins, creams and jams served on beautiful china.  Queen Mary loved them.  I wouldn't have wanted to be invited, however, because I think that I'd find Mrs Ronald Grenville too formidable and intimidating! One of her servants remarked that as soon as they saw her they all scuttled! 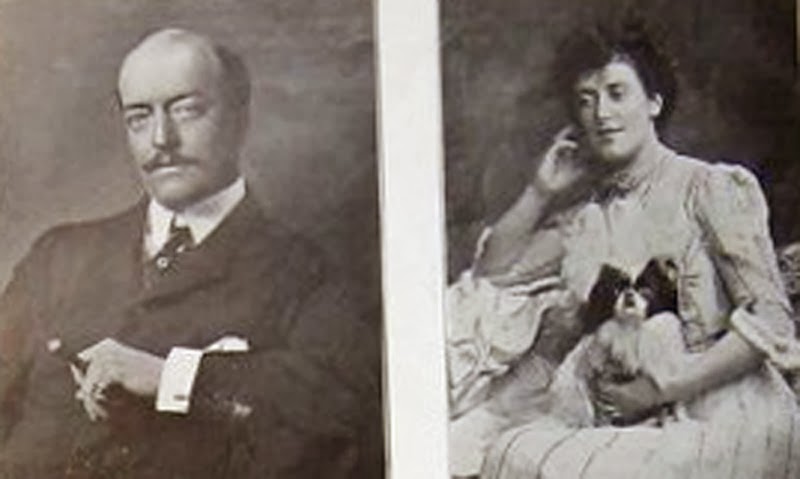 The illegitimate daughter of an incredibly wealthy beer brewer and politician, ambitious young Margaret said that she'd rather be a 'beeress than a peeress', but she married the handsome son of a baron. They owned a beautiful country house called Polesdon Lacey.

Witty and sociable, 'Mrs Ronnie' became a powerful society hostess  and philanthropist who was a friend of royalty and politicians.  Even after her husband died young, she held salons, associated with the future king, and did a spot of match-making on the side.

I really enjoyed this easy-to-read book about this fascinating woman.  Full of amusing anecdotes and tales, it this captivating biography set in the popular Edwardian era will take you into another world.
Labels: edwardian society hostess mrs ronald grenville philanthropy Sian Evans