A Spy Among Friends: Kim Philby and the Great Betrayal by Ben Macintyre 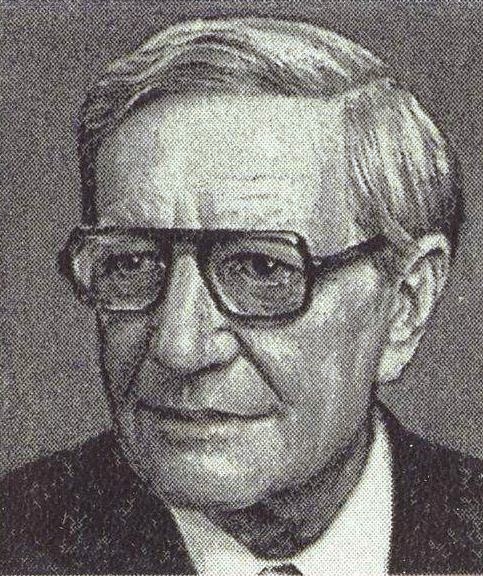 This riveting account of skullduggery, spying and patriotism is a must-read.  Ben Macintyre's book includes a brilliant analysis of Philby's treacherous character, his attraction to the inner ring, and his incredible English charm and urbanity.  Philby had all of the famous qualities of an English gentleman and came from the right sort of background for admission to the prestigious world of the British intelligence service.  This enabled him to fool everyone, including all of his colleagues and his last two wives.  Even the patriotic and admirable Nicholas Elliott was deceived by Philby's magic spell, to the extent of believing his story when he was practically proven to be 'the third man'.

It's an amazing tale because there were so many signs that Philby was a traitor.  These include his attraction to Communism at Cambridge, his friendships with Communists, and his radical first wife.  These were never extensively investigated, enabling Philby to be responsible for the deaths of hundreds of people, including most of the anti-Nazi Catholic underground of Germany and Albanian anti-Communists.  He was even the head of the anti-Soviet division of the Secret Service at one stage!

Macintyre also studies Elliott's character brilliantly, and exactly why he let himself be taken in by Philby. Elliott was almost Philby's mirror-image - they both had privileged backgrounds and they were both privately educated.  They were good friends and socialised with the same people.  Elliott was reluctant to believe the truth about Philby because of his friendship with him and Philby's background.  However, he was also reluctant to believe it because he didn't think that the case against Philby had been proven.

I am pleased that Macintyre  tells the unpalatable truth about Philby and his circle.  I thought that the film Another Country and the BBC series about these spies both tended to glorify them.  In fact, the series was almost blatant, and this made me extremely angry.