The Cost of Courage by Charles Kaiser 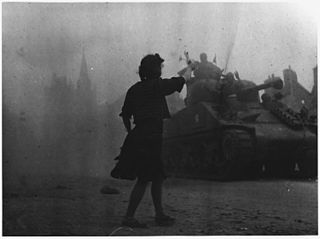 When Christiane Boulloche was about to cook the dinner in her secret Paris apartment, she realised that she had forgotten a few items and rushed out to buy them.  It was the best shopping trip that she ever made.  When she came back she saw German cars outside and she had to take a long Metro ride to warn her sister of the dangers.

This incredible and moving story of the French Resistance by Charles Kaiserconcerns a family of two sisters and a brother who did clandestine work despite constant fear of torture or death.  The two sisters smuggled arms, distributed information, and helped run Resistance groups, while their brother eventually fought with the Free French and became a leading politician. Many of their fellow resisters endured terrible tortures, and some, like Christiane's boss, paid the ultimate price.  It's a harrowing story because the bravery of the siblings led to such an enormous cost, and they blamed themselves...

I always find well-written stories about the French Resistance fascinating, and this is one of the best-written.  It's an absolutely riveting tale that would make a great movie!
Labels: Andre Boulloche Charles Kaiser French Resistance The Cost of Courage