Rendezvous with Destiny by Michael Fullilove 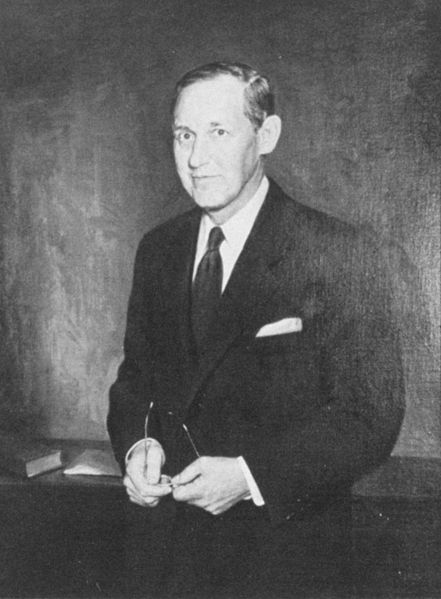 Every eye in the room in the small Scottish town filled with tears when Harry Hopkins said: 'Whither thou goest, I shall go...'  The charming Harry Hopkins was one of the five envoys who President Roosevelt sent to Europe in the lead-up to the Second World War.  This enthralling book by the Australian author, Michael Fullilove tells their stories.

There was the endearing Harry Hopkins, who had to be dressed properly by the valet at the prestigious Savoy Hotel, 'wild' Bill Donovan, patrician Sumner Welles, aristocratic Averill Harimman and generous and big-hearted Republican Wendell Wilkie.  They all played their different parts, reporting to the President about the state of British and European defences and advocating for Lend-Lease.

My favourite was Harry Hopkins, with his battered Hamburg hat.  He managed to charm both Churchill and the terrifying Stalin, and acted as their go-between with the President.  Sickly and frail, Hopkins died in his 50s.  His nurse was surprised when his family received messages of sympathy from Churchill, Stalin and the U.S. President!  I have a sneaking idea that he is also the author's favourite, and I'd love to read more about him.  Perhaps Fullilove could write a biography of him now?

Rendezvous with Destiny is thoroughly-researched, but it is also full of moving anecdotes and interesting characters, such as Pamela Harriman.  I also liked Fullilove's inclusion of anecdotes about Australians.  For example, Harriman said that he had an Australian crew when he was flying back to England from the Middle East '...and they're not afraid of anything!'
Labels: Averill Harimann Haryy Hopkins jRendeyvous with Destiny Michael Fullilove Sumner Welles