Irene: A Designer from the Golden Age of Hollywood: The MGM Years 1942-1949 by Frank Billecci & Lauranne B. Fisher 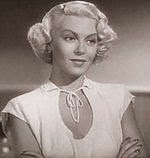 Extremely talented, Irene Lentz designed costumes for several Hollywood movies, including the all-white costumes of Lana Turner in The Postman Always Rings Twice, Judy Garland's exquisite dresses in Easter Parade and beautiful Greer Garson's costumes in Mrs Parkington. She won the prestigious Nieman Marcus award and she opened her own business.  Irene also played the piano well, was good to her staff, and made lots of friends in Hollywood.

Unfortunately, her first husband died when he was quite young, and Irene never got over it.  She started drinking.  Her second husband's affairs didn't help. Working for MGM was stressful, and they treated her very badly in the end. 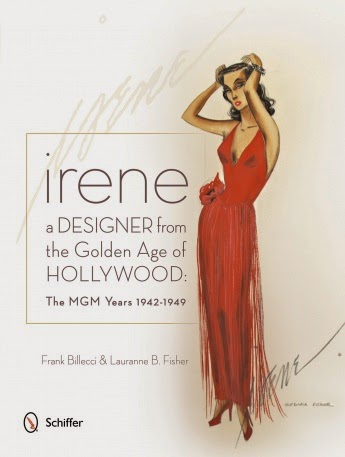 This book is worth buying for the magnificent costume sketches alone.  However, I found the writing a bit dull.  There are interesting anecdotes about Katherine Hepburn's bitchiness, Ava Gardner's refusal to wear 19th century underclothes and several other stars.  Lucille Ball and Judy Garland are described lovingly.