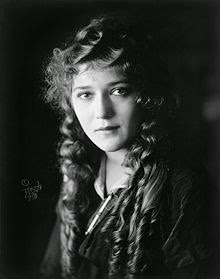 Anne Helen Petersen's book combines gossip and glamour with academic analysis of the star-system and the effect of the gossip-columnists and audience on the celebrities. She studies how scandalous rumours ruined Fatty Arbuckle, how Clara Bow tried to be a 'New Woman', and Judy Garland's self- destruction, which was exacerbated by the cruel treatment of her by MGM and her mother. She also examines famous Hollywood romances, such as Mary Pickford and Douglas Fairbanks, Jr. These were often 'reinvented' by Hollywood to avoid divorce and scandal becoming an issue.

This book is an enjoyable journey through Hollywood public relations and gossip. However, the writing is a bit slangy at times. It's worth reading if you like learning about the secrets behind Hollywood stories.