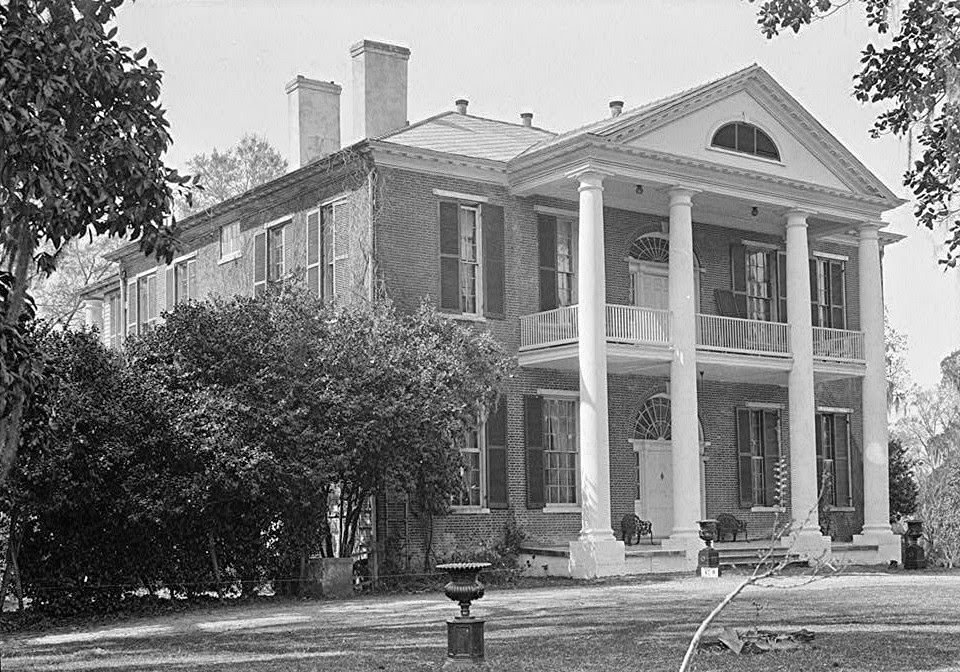 Catherine Clinton delves behind the myths and legends of the antebellum South to attempt to find some historical truths in this interesting book.  She studies the facts about slavery, the women of the plantations and the cruelty of the Union forces to the people in the Confederacy.  She notes that the Lost Cause remains popular even today, and how some of these myths are still promoted.

In the great TV mini-series, "North and South", one of the men from a plantation-owning family travels to the North where he is shocked to see the conditions of the black workers in the factories.  He thinks that his family's slaves are better off, because they are fed and looked after.  According to Clinton, this was one of the myths promoted by books such as North and South and one of my all-time favourite books, Gone With The Wind.  Many of the slaves were abused, and thousands of them gladly joined the Union forces or hid Union soldiers and helped them to escape.  Almost ninety thousand black men from Confederate states joined the Union troops.  There were exceptions, however - I am sure that Gone With The Wind has some truth in it.

Union soldiers were not always cruel to the white women on the plantations.  For example, one Union soldier helped a lonely woman find a cow to help feed an ailing baby.  Another lady had to accompany a Union officer up the stairs during an inspection of her house.  She had hidden her good silver cutlery beneath her hoops, and the spoons and forks suddenly fell out! The soldier helped her retrieve them.  Many women had recollections of these sorts of kindnesses from Union forces.

This book was a bit dry, but I enjoyed reading about the real facts of the South.  However, I am afraid that my heart remains at Tara!
Labels: African Americans Catherine Clinton Civil War Gone With The Wind North and South slaves Tara Tara Revisited